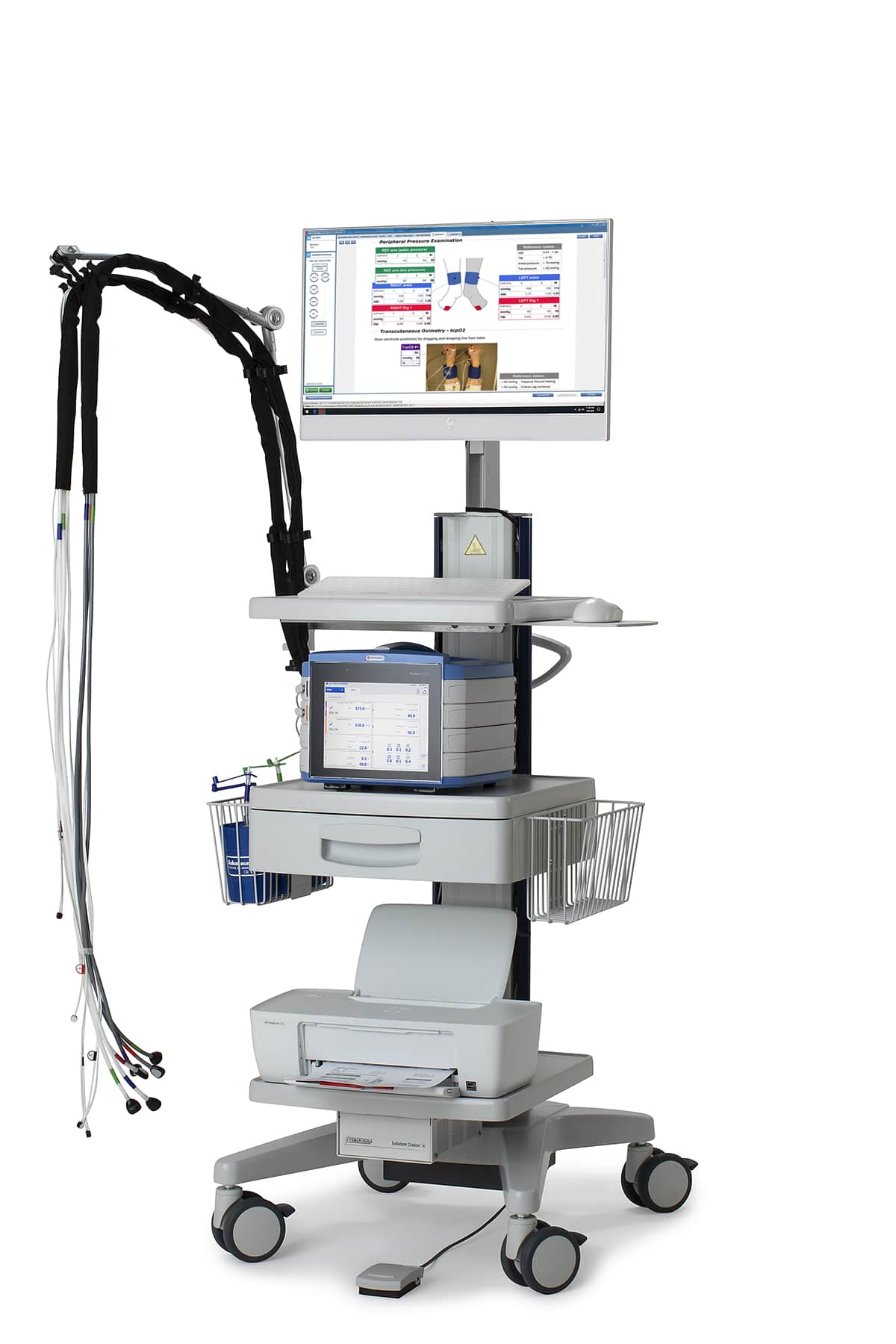 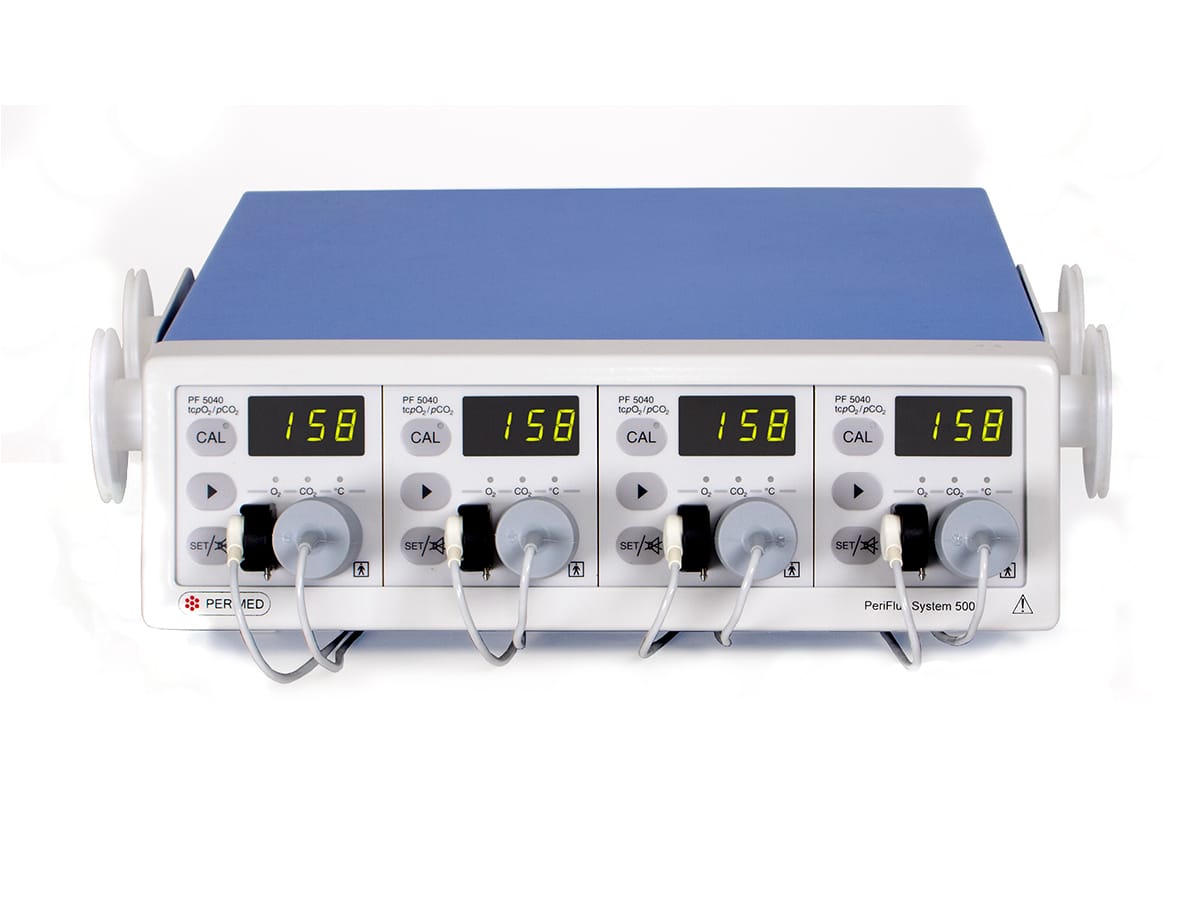 Early signs of impaired circulation can be detected by monitoring the blood perfusion in replants and flaps using the laser Doppler technique. This information can help to prevent loss of the replant.

The choice of laser Doppler probe for monitoring the blood perfusion depends on the characteristics of the flap. 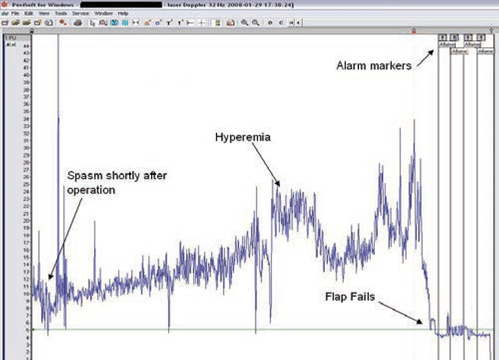