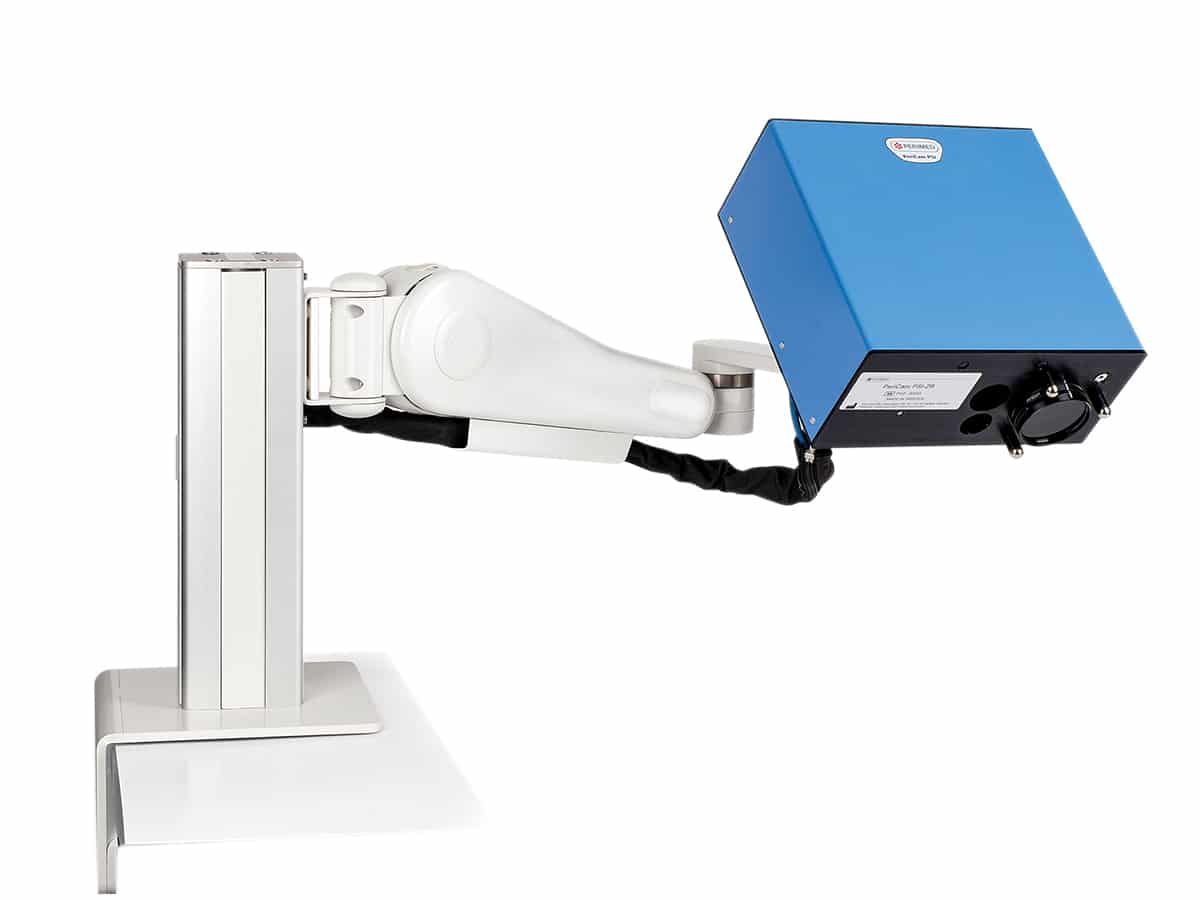 Worldwide, there are over two hundred million people that have Peripheral Arterial Disease (PAD)1Jun Shu and Gaetano Santulli, Update on peripheral artery disease: Epidemiology and evidence-based facts. Atherosclerosis. 275(379), 2018.. Among them, diabetic patients experience microvascular and macrovascular complications associated with the disease that account for the leading cause of morbidity and mortality among this patient population. Development of innovative non-surgical techniques is crucial for future treatment and limb salvage efforts.

The Murine Hindlimb Ischemia preparation is a commonly used and important model for studying peripheral arterial disease. It involves unilateral femoral artery ligation and excision to induce acute limb ischemia allowing for assessment of vascular regeneration and angiogenesis by a variety of strategies such as growth factor delivery and cell therapy. It can also be used to evaluate pro-angiogenic effects of therapeutic agents or natural recovery in healthy vs. diseased (diabetic) and wild type vs. knock out animals.

The PeriCam PSI Laser Speckle Contrast Imaging System is used to confirm ischemia post-surgery by measuring a decrease in blood perfusion in the microcirculation (60-70%) and longitudinally monitor the efficacy of the treatment strategy. Typically, each animal is followed for up to a month post-surgery/treatment with the PSI to document incremental increases in blood perfusion as a result of revascularization saving the researcher time and money by reducing the number of animals needed for a study.

University of Miami2Cristina Grau-Monge et al, Marrow-isolated adult multilineage inducible cells embedded within a biologically-inspired construct promote recovery in a mouse model of peripheral vascular disease. Biomedical Materials (Bristol), 12(1), 2017.. Critical limb ischemia was created and confirmed using the PeriCam PSI, which showed a 67% decrease in flow after the excision. The perfusion was then measured 7, 14 and 21 days post-surgery. Treatment with marrow-isolated adult multilineage inducible (MIAMI) cells incorporated in a bioinspired construct (BIC) resulted in an extensive protection/repair of the critically injured limb.

Hindlimb ischemia was induced in 8-10-week-old male C57BL/6 mice and blood perfusion measured with PSI Z before and after the surgical procedure (days 0, 3, 7, 14, and 21).  agomiR-15b was locally injected into adductors after ischemia surgery showing that overexpression of miR-15b-5p attenuated the functional recovery of limb ischemia by inhibiting both arteriogenesis and angiogenesis3Ling-Ping Zhu et al, MiR-15b-5p Regulates Collateral Artery Formation by Targeting AKT3 (Protein Kinase B-3). Arteriosclerosis, Thrombosis, and Vascular Biology.37(957–968),2017..