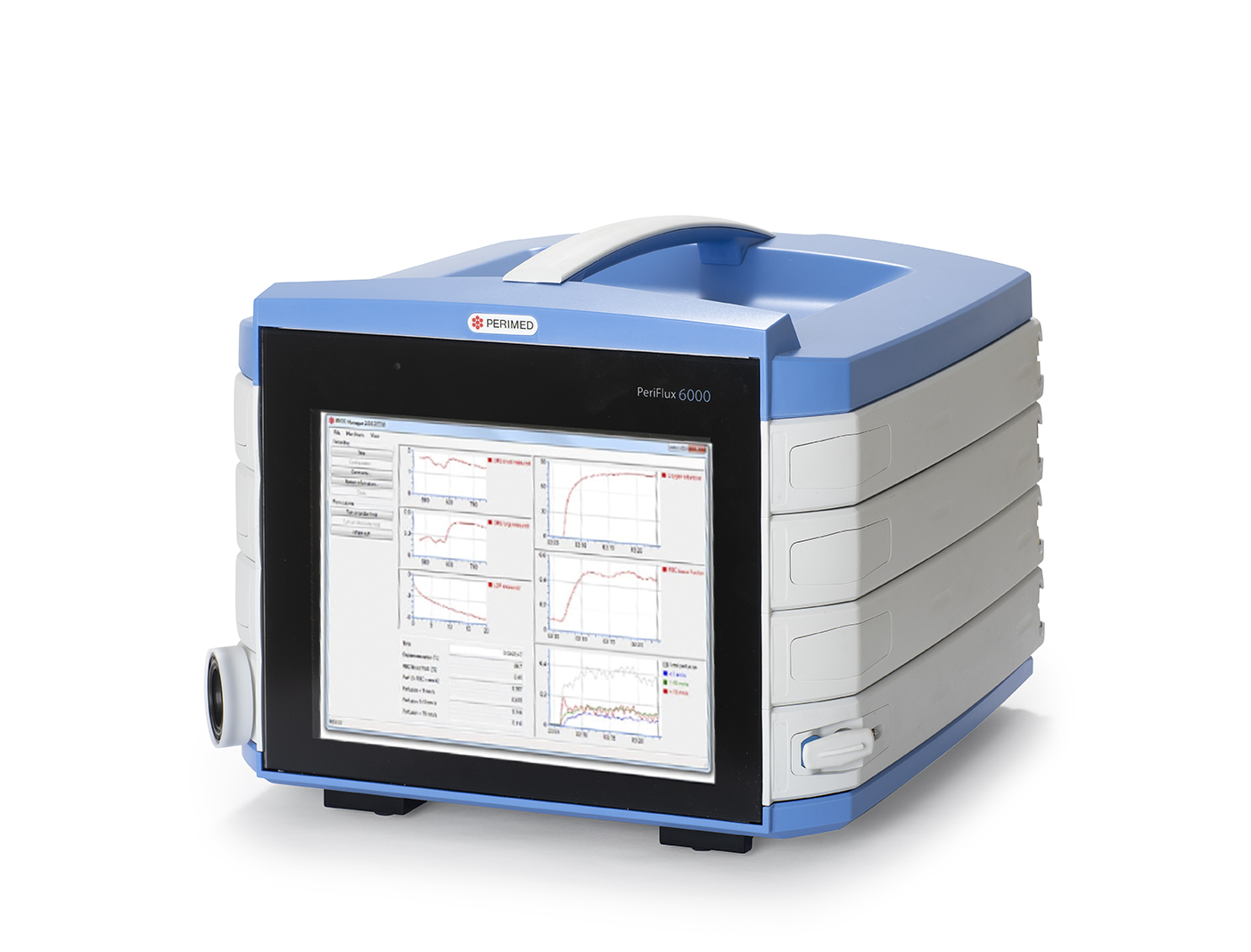 By combining measurements of tissue oxygen saturation and speed resolved perfusion, a comprehensive view of the microcirculation and the tissue metabolism can be achieved. We offer the PeriFlux 6000 EPOS instrument to measure these microvascular parameters in the same sampling volume using an integrated fiber-optic probe and advanced model-based signal analysis. The parameters from the EPOS are:

Various provocations protocols, such as local heating or brachial occlusion, are preferably used in combination with these microcircular measurements, in order to reveal more information about the microvascular function. There is built-in automatic support for those provocations in the EPOS instrument. 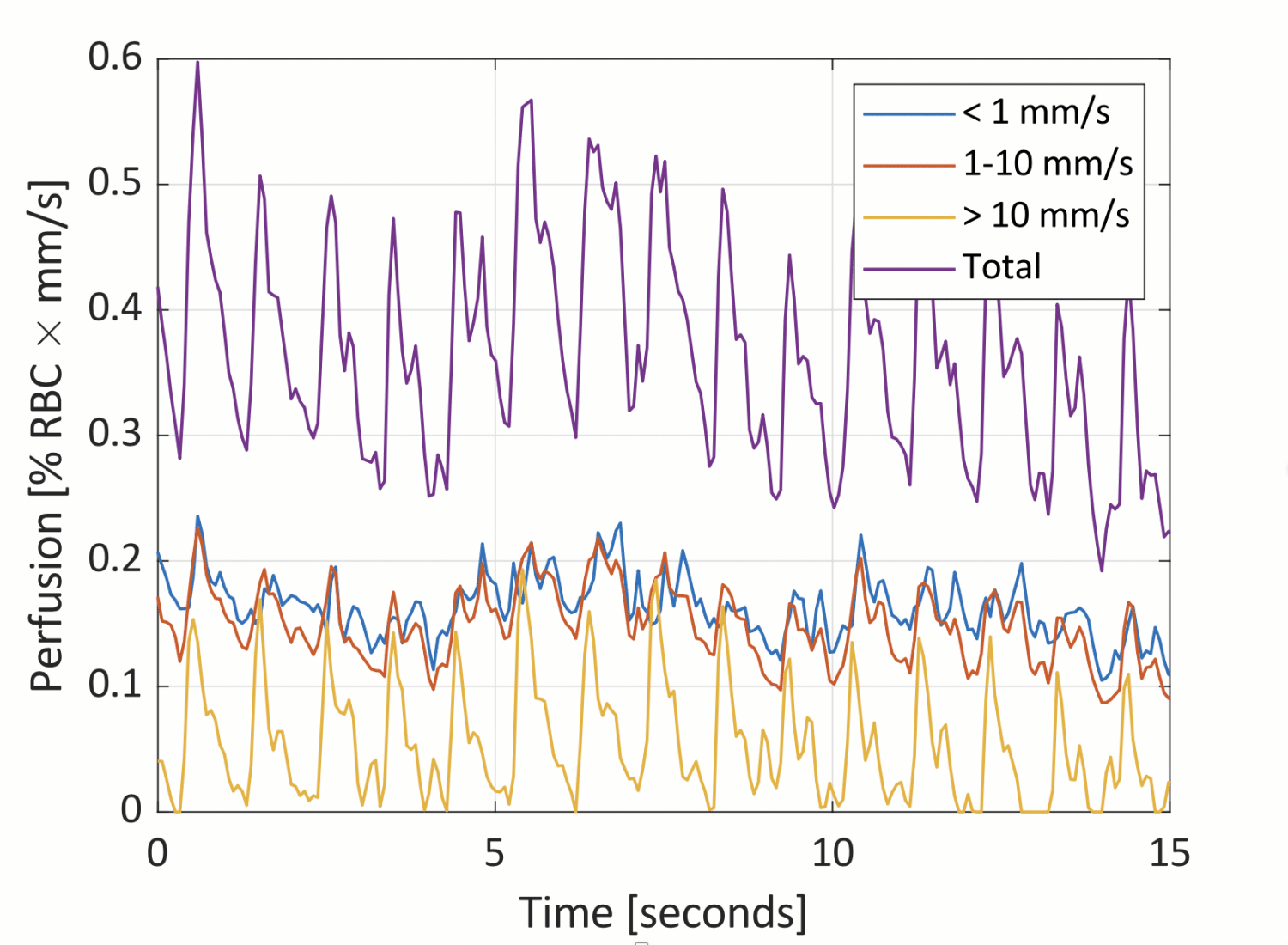